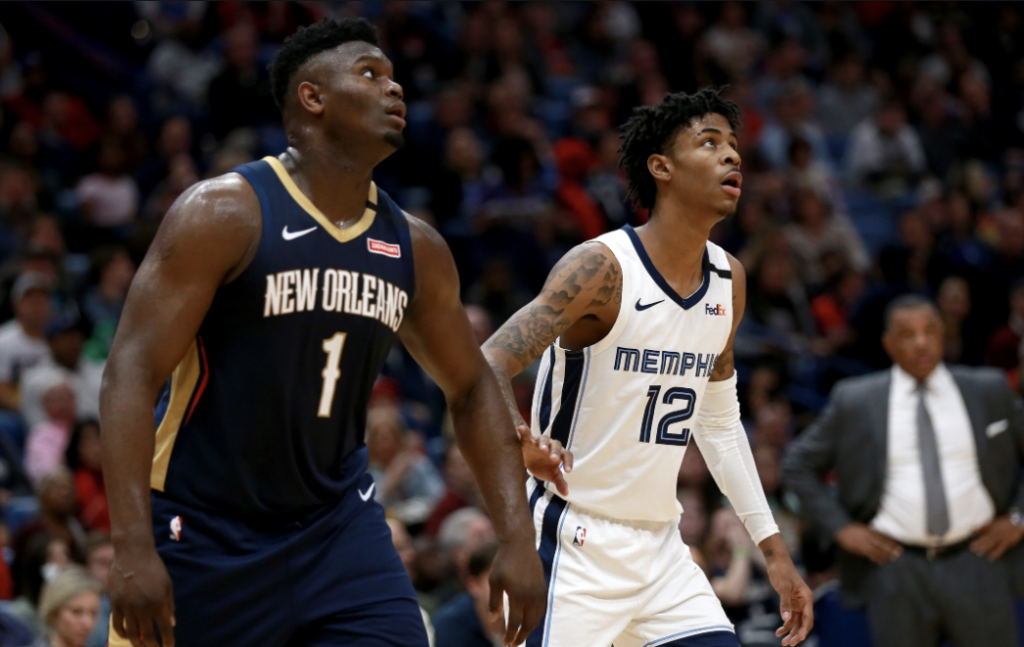 (via the action network)

Nobody knows how the 2019-20 season will end. But we know who will be the newcomer of the year.

In light of the suspension of the competition, ESPN conducted an opinion poll asking media representatives (who voted for the actual prizes) to vote for the MVP and Rookie of the Year to determine who would win if the NBA season ended.

Jiannis won the MVP race a mile away and it looks like Jia did the same for Rookie of the Year.

ESPN has conducted a survey of local writers who have written about punching throughout the competition, as well as national and international reporters. And to simulate the voting process, we used the same scoring system as the NBA at the end of the regular season – each vote for first place costs five points, for second place three points, for third place one point. Behind Morant and his 350-point ideal sits Williamson, who scored 51 of the 70 seconds of the vote and only 11 seconds of 164 points.

Zion did not get any first place, mainly due to his absence in the first half of the season. Morant. Meanwhile, Grizzly is on his way to the play-offs. And if Morant wins the prize unanimously, he will be the only player besides Carl-Anthony Towns, Damien Lillard and Blake Griffin, who have done so in the last 30 seasons.

Results of the ESPN survey for the beginning of the year

Despite the excellent performance of Nunn, Easter and even Sion (on his return), Yes was consistent with an average of 17.6 points and 6.9 assists per match in 49% of the shots.

Shilpa Shetty said she was disgusted by her three and a half year old younger sister, Shamita Shetty. The actor admitted that she had...
Read more
Latest News

Thomas Young | Assistant Visual Editor Pitt led the country with 3.92 sacks per game in the 2019 season. The Pitt 2019 football team has one...
Read more
Latest News

Haf-Life 2, like many of the best fantasy stories that appeared before and after its release in 2004, is a story of resistance. In the...
Read more