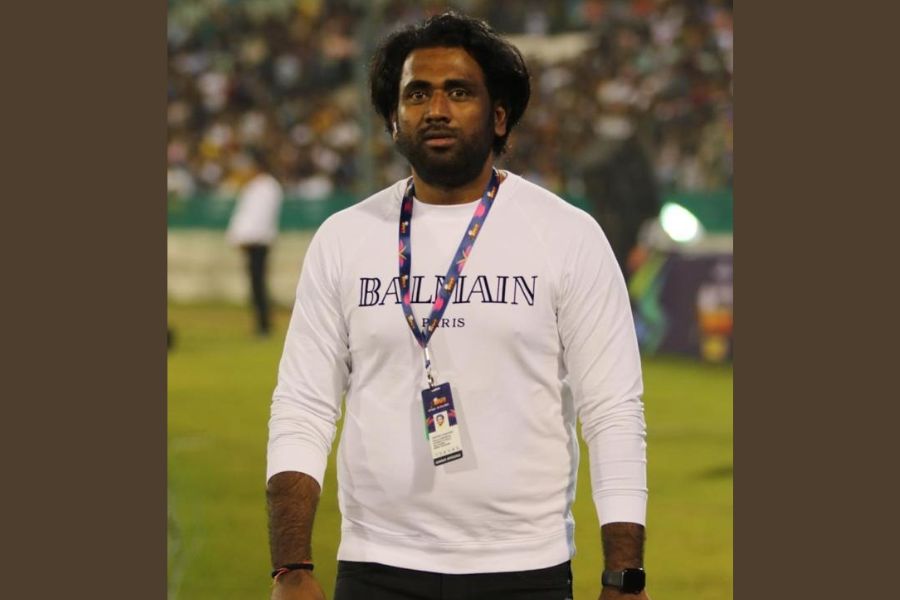 Talking about the mouthwatering final, which is also a repeat of last year’s title match, Mr Deepak Chauhan, Brand Ambassador of RSWS, said, “We couldn’t have asked for a better final match of this wonderful tournament which is held primarily to save lives on the roads by creating awareness towards road safety in the country and around the world. The wonderful response that this tournament has received from the thousands of fans who have come to watch the Legends play is in itself a testimony that people are loving this tournament, and we have at least taken a small step in the right direction of making the people aware about the importance of maintaining discipline on the road while driving. I wish both the India Legends and Sri Lanka Legends team all the best for the final.”